Xiaomi Mi 6 is recently released at the Workers' Stadium in Beijing at 2:00 P.M., as a flagship smartphone for this year, Mi 6 draw much attention by both its elegance and good performance while using.

Seeing from appearance, Mi 6 has a 168g 4 aspect curved ceramic and glass body meas 145.17x70.49x7.45mm, and is installed with a 5.15 inch screen with a definition of 1920*1080 pixel, and besides, the screen could adjust its brightness automatically according to lightness of surroundings, which protects eyes well, and meanwhile, with medical certification, screens on Xiaomi Mi 6 resists blue light which offers better protection to eyes.

Operating on Xiaomi Miui 8 system and supported by the newest 8 core Qualcomm Snapdragon 835, the frequency of Mi 6 is 2.45 GHz, with 6G ram and 64G/128G rom, Mi 6 becomes a new generation of monster in smartphone performance.

Equipped with a 3350mAh battery and energy saving Snapdragon 835, Mi 6 could manage long hours without charging, and meanwhile, supports quick charge 3.0, the monster  could make 3 hours phone call by just charge for 5 minutes. Of course, the battery can not be taken apart from the whole device.

Mi 6 is equipped with two 12 million pixels cameras on the back to support 4K, 2K, 1080P and 720P video recording, and photos taken by Mi 6 would be extremely nice. In addition, the front camera automatically works to add beauty when live chat initiated, so it would be very useful.

Of course, like many flagship smartphone nowadays, the finger print recognition is supported, and it would be more faster and accurate since mobile phone payment is now getting more and more popular in China.

Xiaomi Mi 6 is now have basically 3 colors available, which are light black, light blue and light white, and there's a special light silver edition, which is likely to be the most attractive. 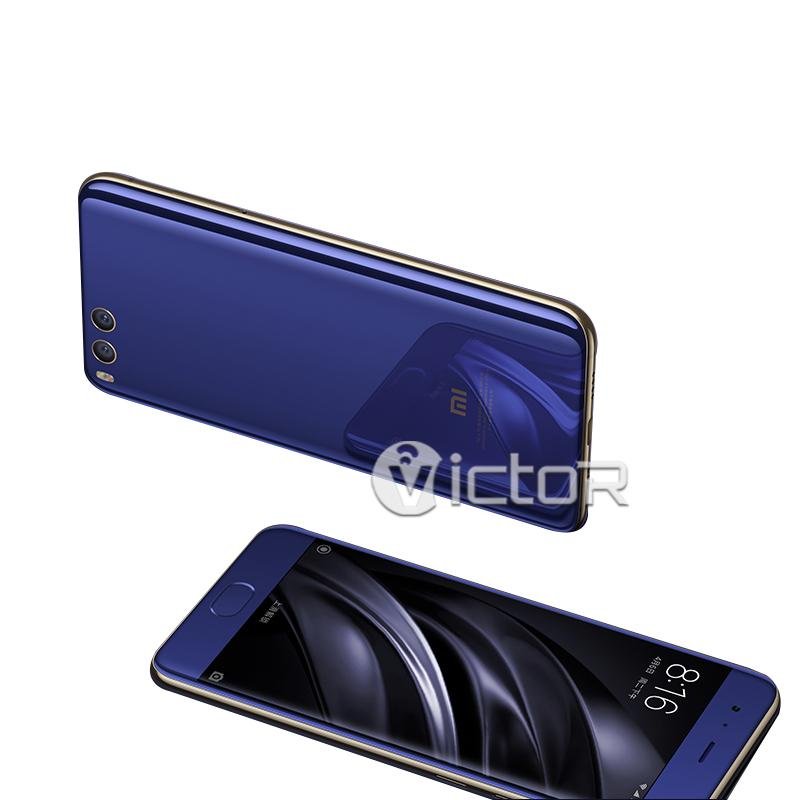