Long Time Charging Will Do no Harm to Battery

Battery is Charged Mostly at Night

The best time to charge smartphone battery is at night when people are asleep as people are deeply addicted to their phones, but there has been a says goes that long time charging with has bad effect on the lifespan and capacity of batteries, and thus phones would be more likely to be damaged. Is that saying true?

Battery Would not Be Damaged by Over Time Charging

An electronic product dismantling agency from California recently says that batteries would not be damaged by over time charging since all smartphones are equipped with lithium batteries, which have their own charge cycles.

The most important factor contributes to batteries damage is the frequency of charging. Most batteries could be charged for about 400 times, that is to say, users could use their smartphones without worrying about batteries for about one year and a half.

Another manufacturer on battery and charger accessories Anker has also confirmed long time charging is not a problem. They think that smartphone batteries keep aging all the time, so that charging all the time does not have any bad effect on batteries. What’s more, batteries are designed to avoid over charge, and this would ensure long lifespan of batteries. 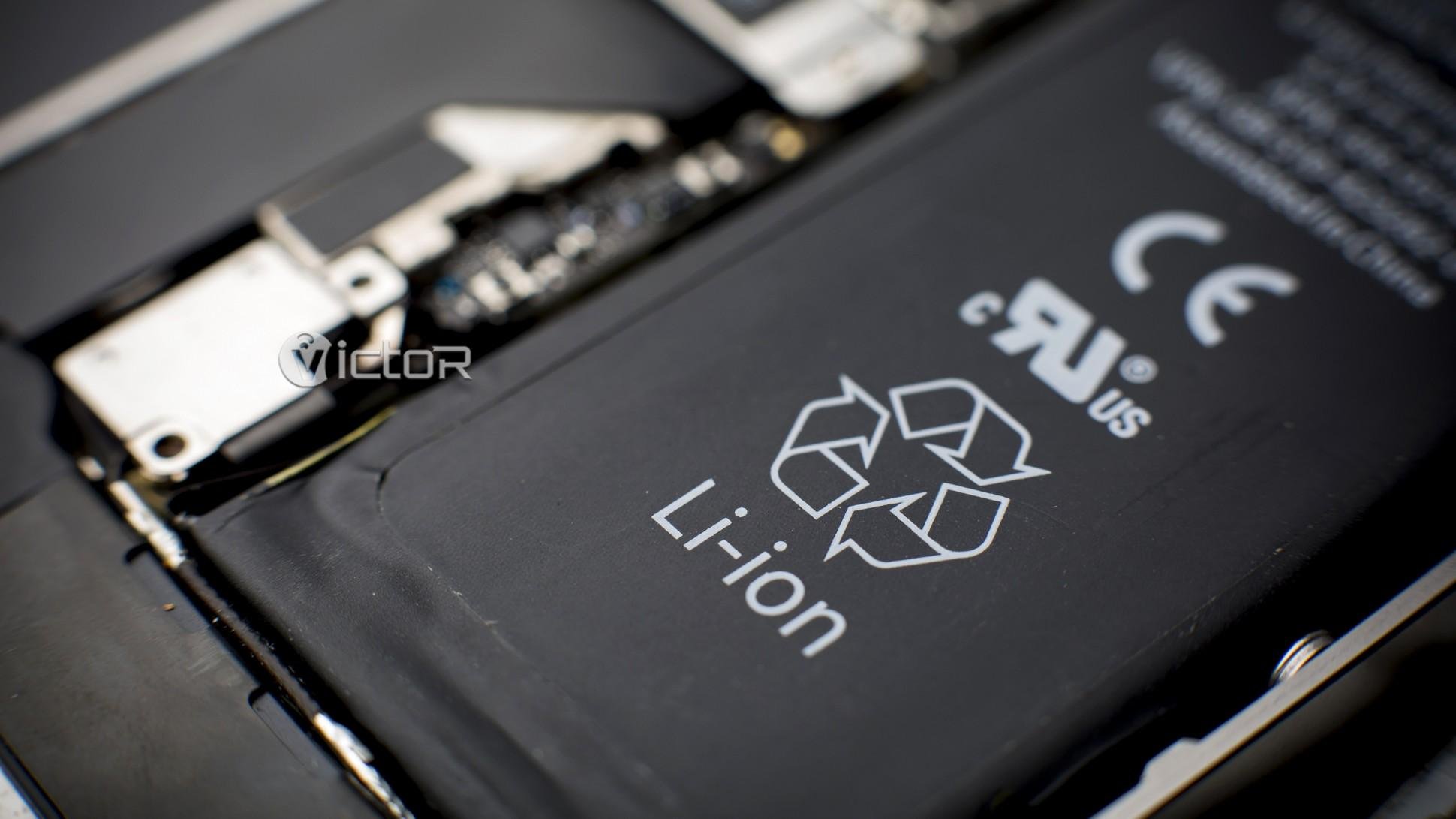 How to Charge Battery Properly?

Another problem to pay attention to is to take off your phone cases while charging, and that will help with heat dissipation, which is good to smartphones.

Overtime charging used to have bad effect on batteries lifespan of PC, but with the development of tech, it’s no longer an issue, so that we can almost charge freely, and there would be no much worries.