4 Screen Protector Traps You May Run into

Supplier Are Over Publicizing Screen Protector

Screen protector prices vary, so that the whole market is in a mess. Some wholesalers and suppliers may over publicize their products, and thus many customers would run into some traps.

The second trap is radiation-proof. Actually, there’s no evidence and cases proving that smartphone radiation has bad influence on human body. What’s more, it is antenna that gives radiation, and installing a protector doesn’t have anything to do with radiation at all. 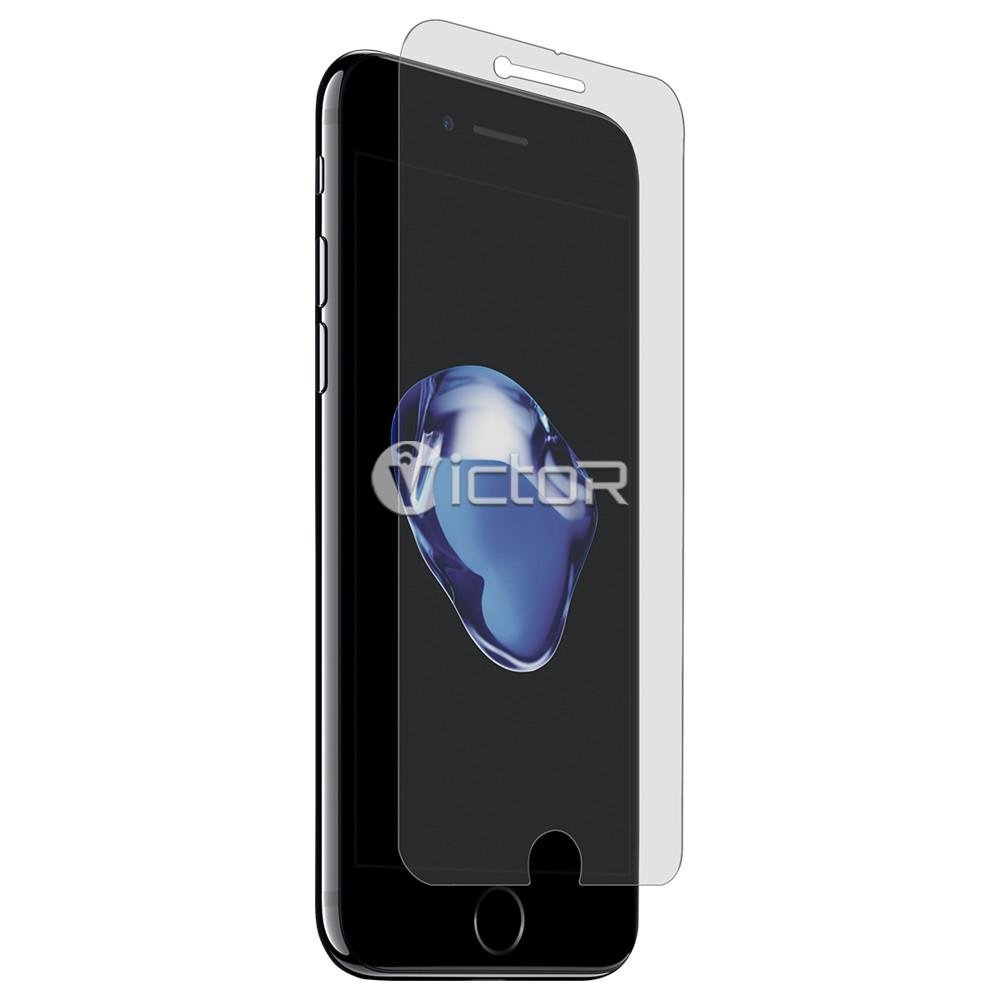 Theoretically, a second installation is available after cleaning, but we can’t avoid dust and fingerprint on protectors. What’s worse, protectors’ adhesive ability will decrease, so that it is impossible to reuse these screen protectors.

How Does A Screen Protector Protect

Actually, most screens now can resist daily scratch, but still they are not strong enough to fight against sand. Installing a glass screen protector, though as strong as screen, would protect your screen from sand. What’s better, when you drop your phone accidentally, the protector will be damaged instead of screen. After all, a screen is much more expensive than a glass protector. 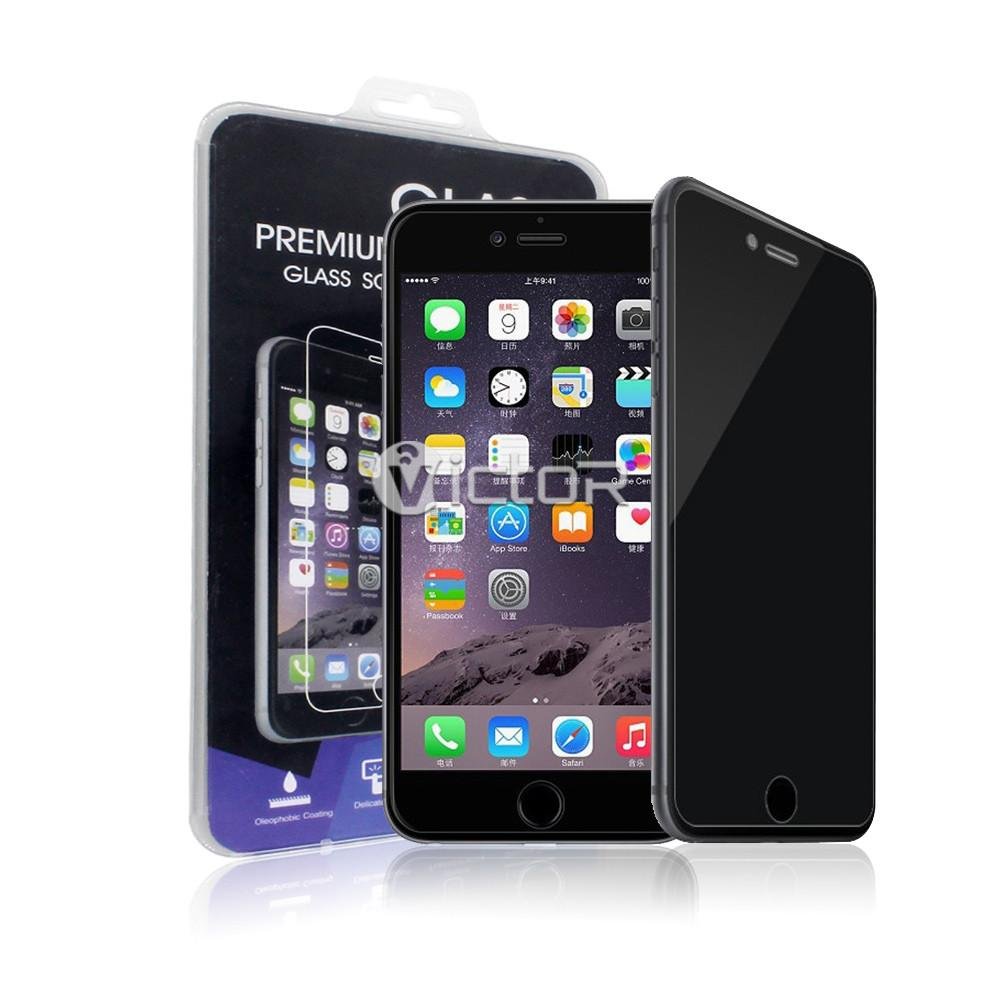 Choose screen protectors carefully following my instructions, and contact us freely for wholesale or to customize your protectors.