Classic Motorola Phones in the Development of Phone History

A New Model of Motorola Phones Is Released 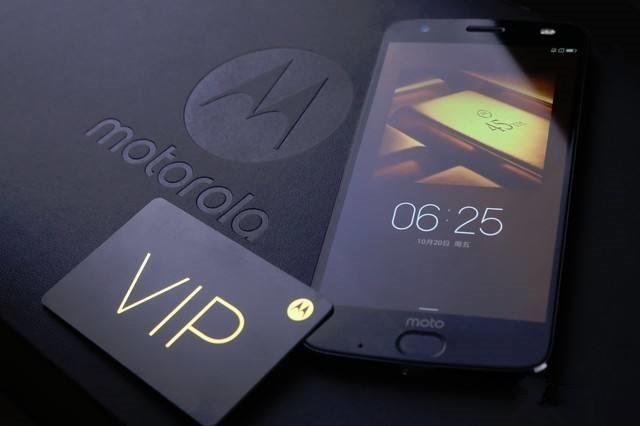 As an old phone manufacturer, Motorola has so many phones in its history. Let’s get back to history to go over these classic models. 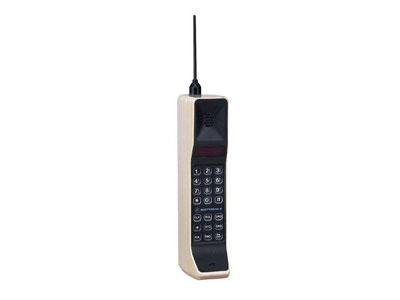 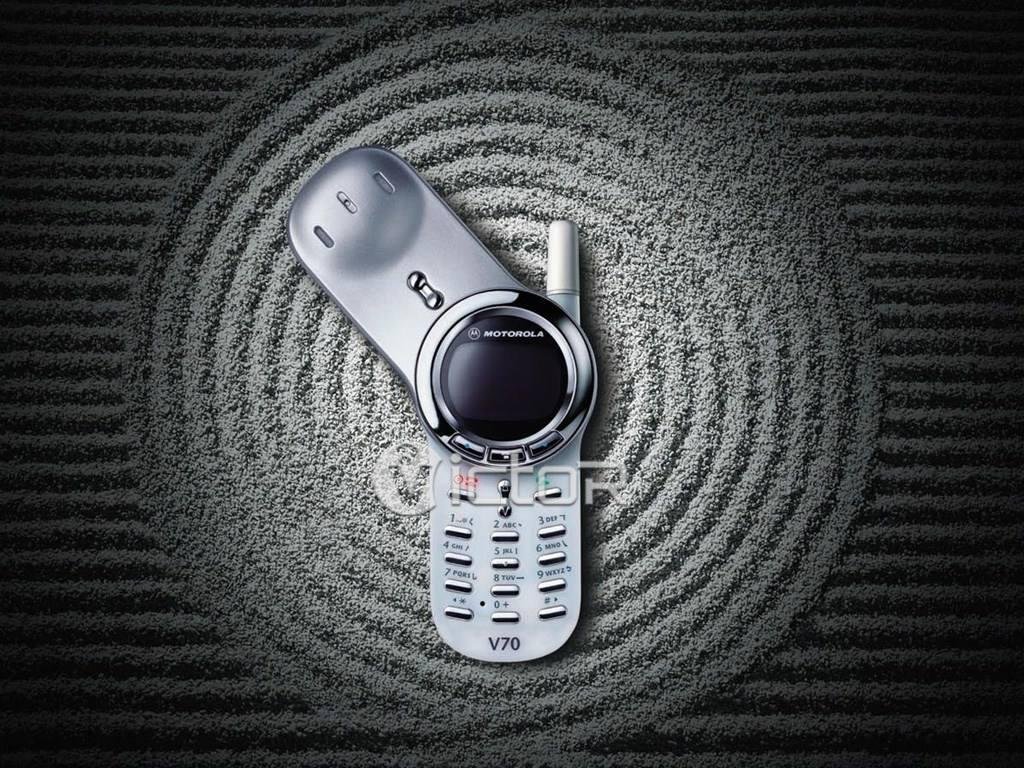 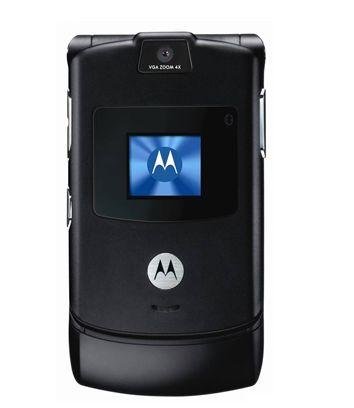 V3 was released in 2004, and it is a classic flip phone. The phone has a 300 thousand pixel CMOS rear camera, supports 4 times digital zoom and shooting short videos. It also has a 5MB storage space and different ringtone. What’s more, it even supports bluetooth, WAP 2.0 browser and QQ, which were all eye-catching functions. 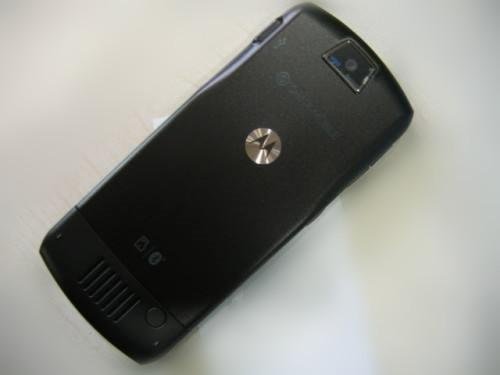 Born in 2005, L7 is a bar phone combines business and fashion styles. The screen has a definition of 176*220 which made the phone really remarkable at that time. The thickness of L7 is 11.5 which means it’s much more slimmer than V3. However, it’s unnecessary to make comparison between a bar phone with a flip one. 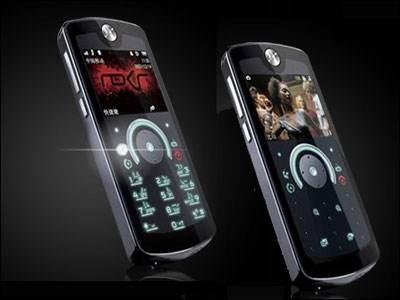 These classic phones are not available on market, but they are really remarkable in history.

We are a smartphone accessories supplier and manufacturer, welcome to contact us for wholesale.