iPhone X uses Face ID to replace Touch ID in order to enable a clear space for its edge-to-edge screen. The face recognition function is a brand new solution that is said to be safe and fast. According to Apple, there’s only 1/1,000,000 chance to cheat the face recognition since it contains too much tech. Of course, it is still quite convenient to use. 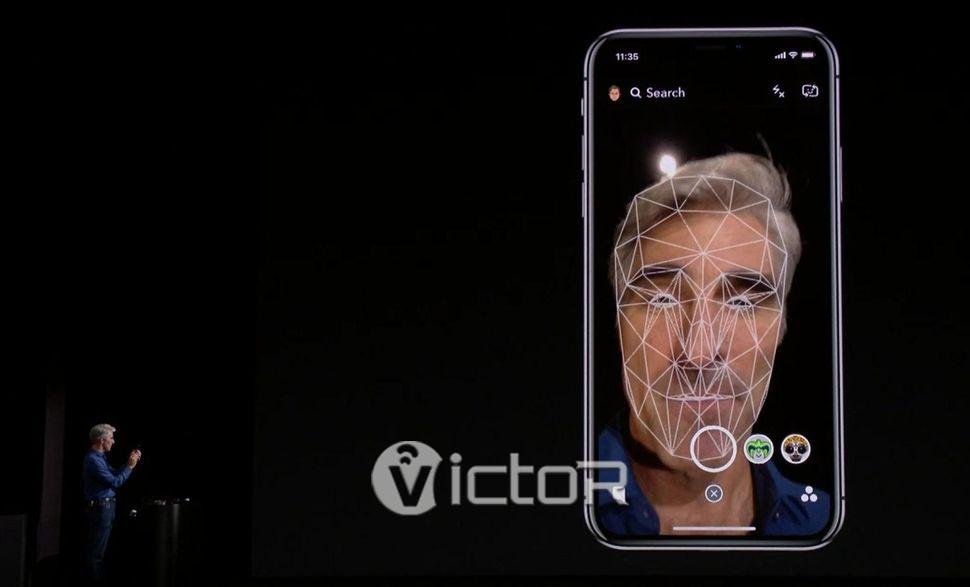 Though Apple claims the face recognition works perfectly, there are still some problems with it. As you may have known, Face ID couldn’t recognize in the release of iPhone X in 13rd, Sep, 2017. Actually, there are so many factors that could fail face recognition, and one of them is battery lower than 10%. Besides battery, sunlight and sunglasses can also fail it. 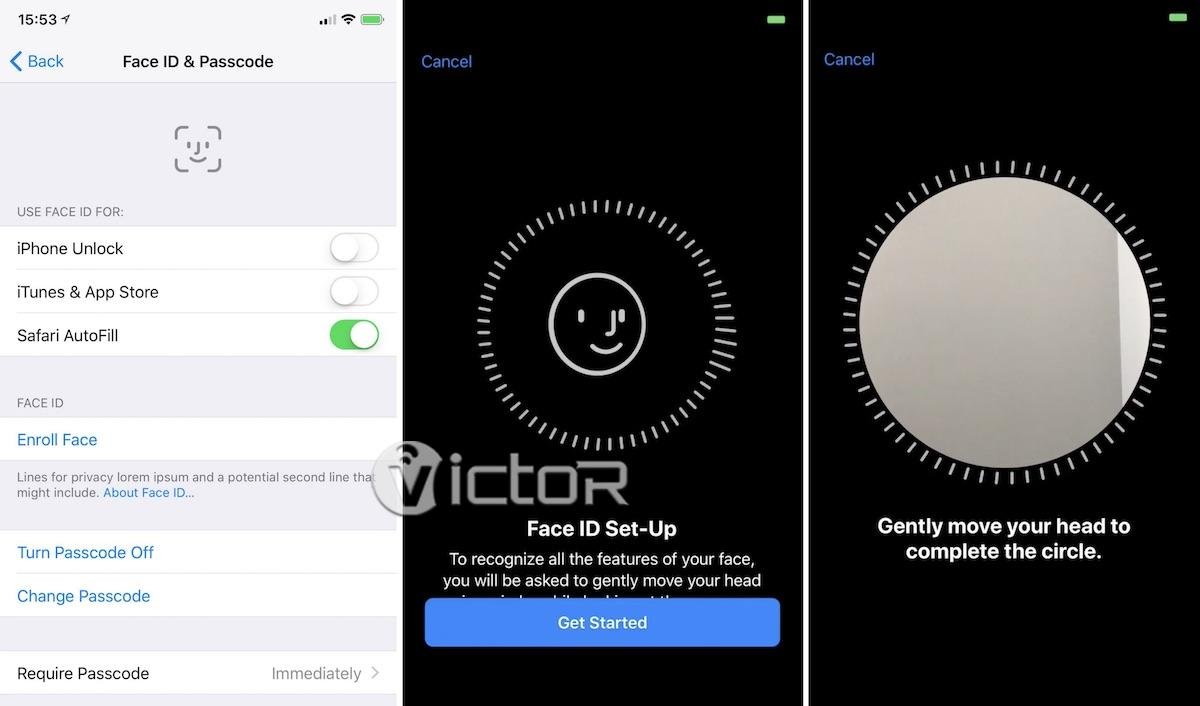 Apple recently gives an file on its site concerning its face recognition. The file says that Apple has already taken sunlight and sunglasses into consideration. They say that sunglasses can’t fail iPhone X’s recognition in most situations. However, when users wear special glasses especially those anti-infrared ones, iPhone X can’t recognize.

More than glasses, strong sunlight can also fail it. If front sensors and cameras face strong light directly, the possibility of recognition will fall greatly.

Another problem with face recognition is that people including some political users are worrying about safety of their information. Apple says that faces of users would not be uploaded to Apple’s servers. That is to say, iPhone X would keep your face and information in itself after processing by its secure chip. So that there will be no worries about information leakage.

Have interest in wholesaling phone accessories? Contact us and we will reply within 24 hours!