Operating Systems after Symbian except iOS and Android

Many Operating Systems Are Available

As Windows stops updating WP, the market is now divided by iOS and Android operating systems. Actually, it is not a solid result for phone systems, and there were so many OSs flooding the market.

After Symbian, Maemo, Sailfish and WP made great efforts to optimize and popularize themselves. However, due to many different reasons, only iOS and Android are available now. 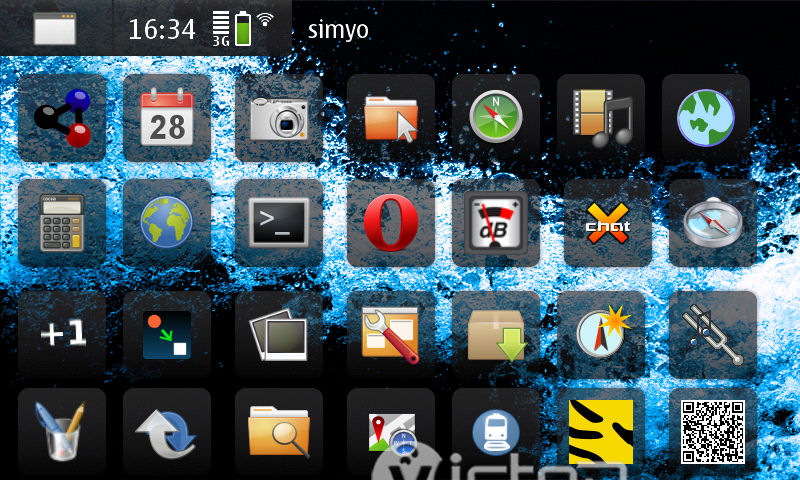 Generally, Nokia’s insisting on Symbian enables chances to iOS and Android. But actually, Maemo was to be the successor after Symbian, but it failed. Maemo was greatly superior to Symbian, but due to Nokia’s giving up on it, Maemo can’t defend WP. 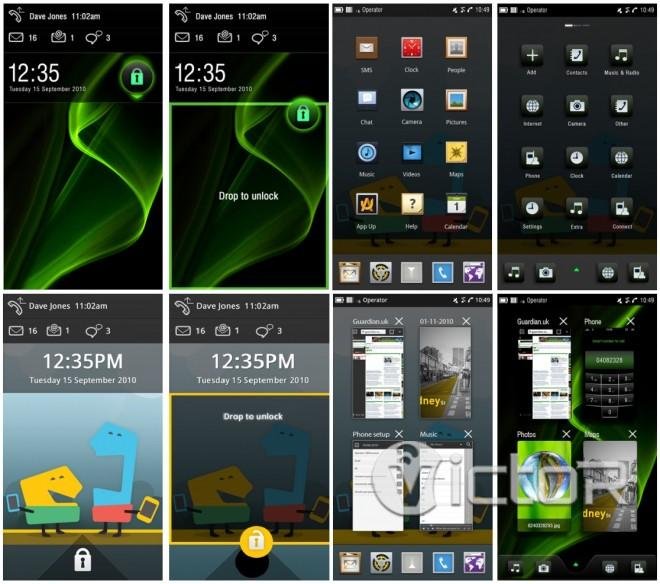 MeeGo is due to the cooperation of Maemo and Mobin which are both based on Linux. MeeGo could enable perfect user experience as it’s mature and smooth. However, MeeGo still failed as it was too late since Nokia turned to WP several months after releasing MeeGo. 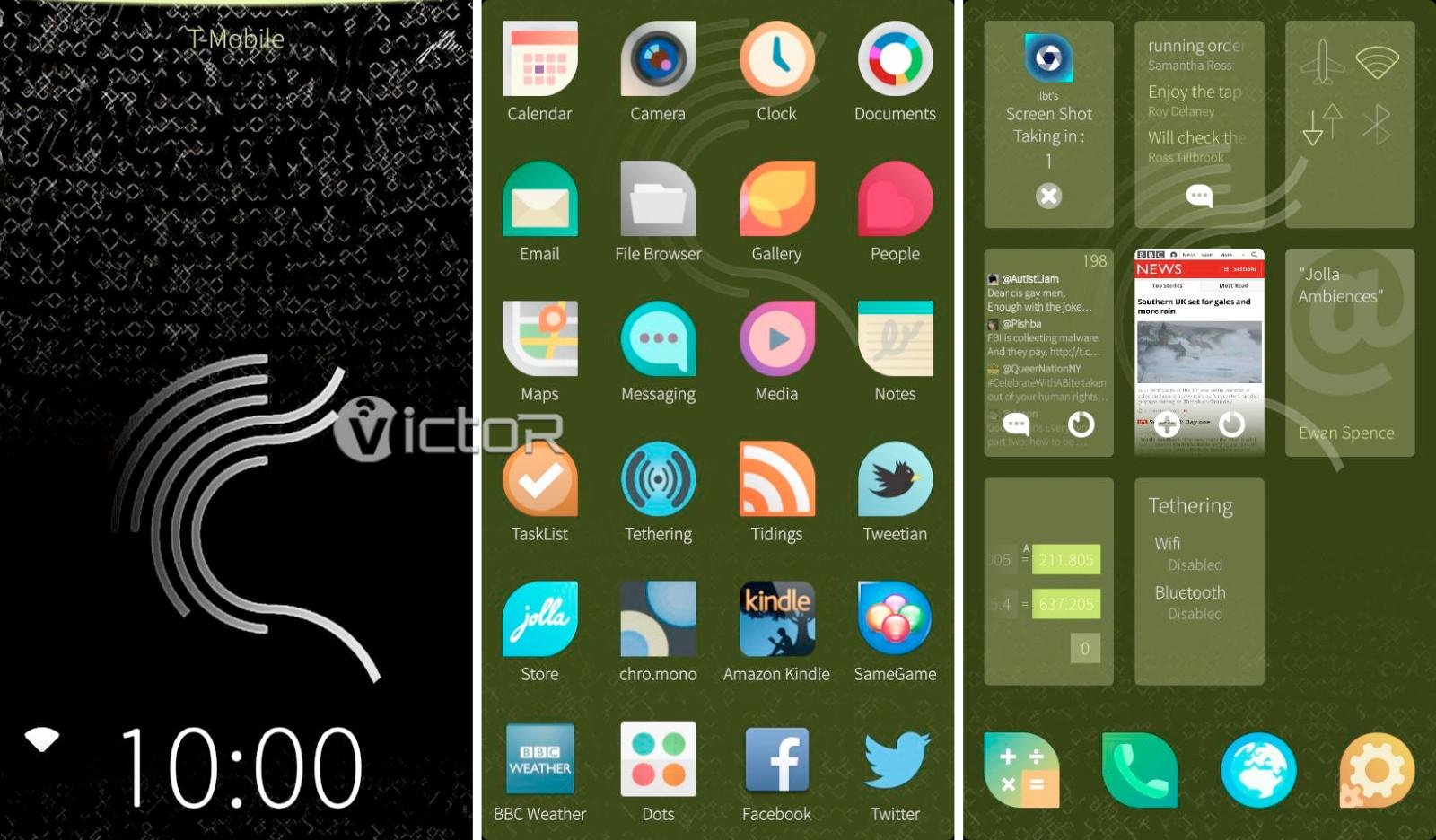 After the fail of Maemo and MeeGo, some people feel sorry for them, so that Sailfish was developed. Sailfish OS is also smooth and mature, and it also supports Apps from Android which is great. But still, it is too late for Sailfish and it couldn’t get any help from other companies and developers.

Luckily, Sailfish is still alive, and there are still some devices working with it.

As the biggest phone manufacturer, Samsung tried hard to develop its own operating system, and it is Bada. However, Bada doesn’t support Android Apps, so that it must start from the beginning. Up to 2011, there were only 5000 Apps available, which is quite far from iOS and Android.

What’s worse, it enables 1 App to run at one time, so that it is not a success at all. 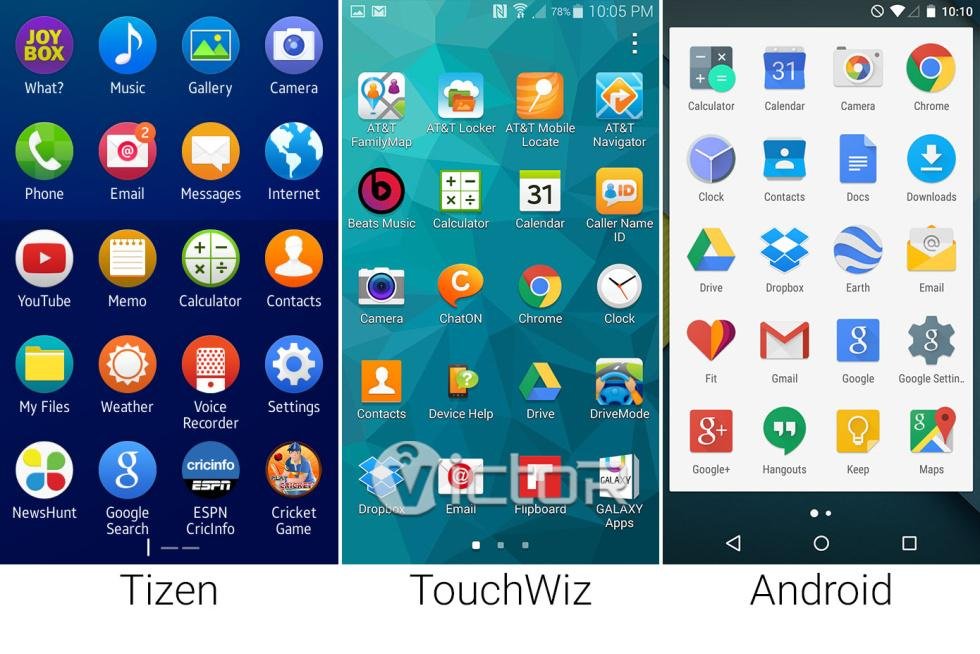 Having problems in developing Bada, Samsung started working with Intel and developed Tizen. Tizen was released in 2014, and that’s too late as iOS and Android are all mature enough.

Tizen is now in screen, TV and smart watches, and if you have interest, some related products are available.

WP is almost the most widely known operating system besides iOS and Android. However, with leadership from Microsoft, WP is now off market with a 1% market share.

In years of Symbian, Palm enjoyed a certain amount of market share, and it developed its new WebOS. It uses HTML to develop Apps so that it brought no much benefit to developers. 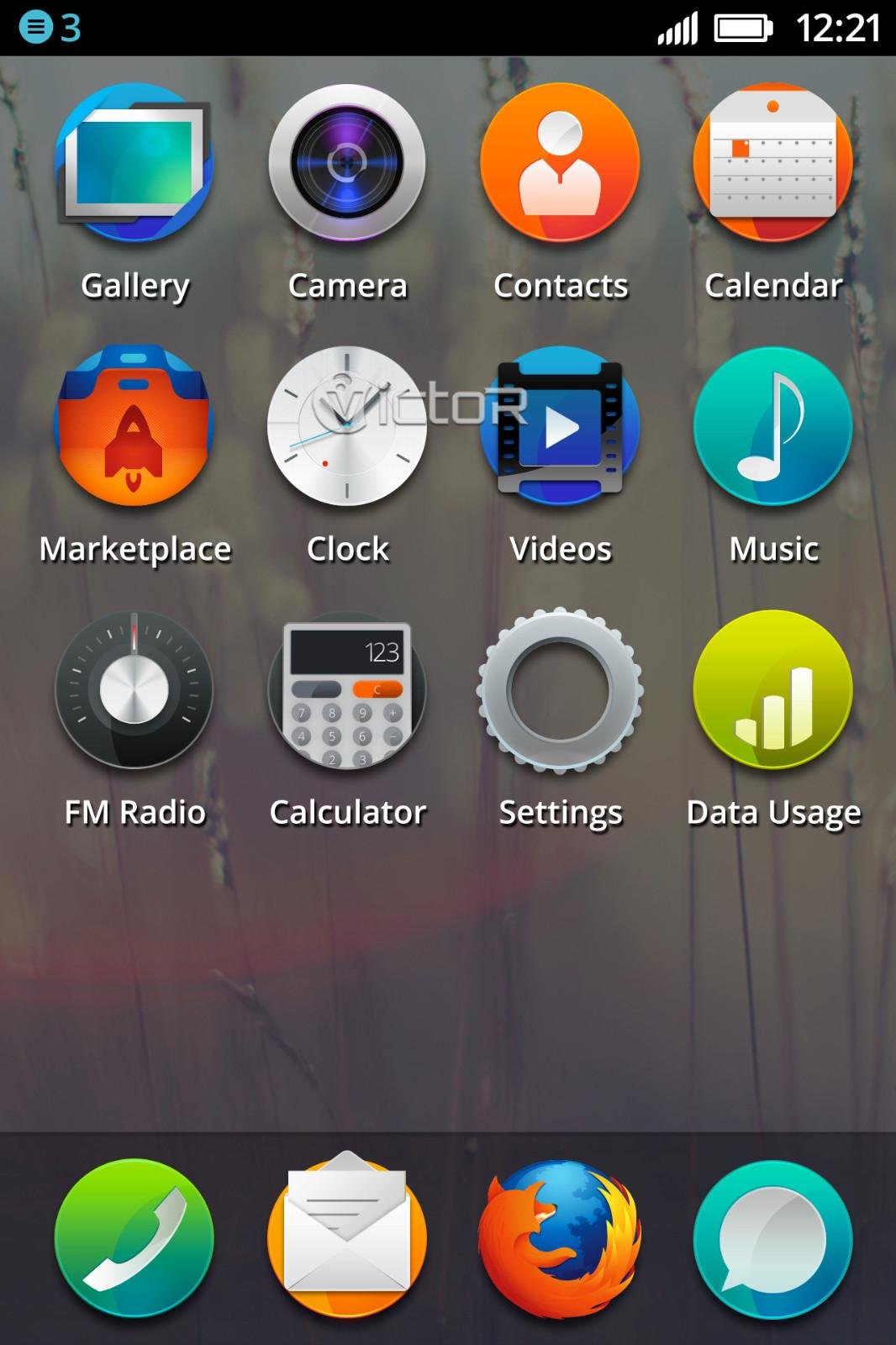 FireFox OS comes from FireFox Mozilla and it is quite similar to WebOS as being developed by HTML. Actually, FireFox OS is almost a FireFox browser, and all its Apps are web pages requires no network support.

However, it has a similar destiny to WebOS, and FireFox stopped it in 2015.

Have interest in phone accessories? Feel free to contact us and request a quote!