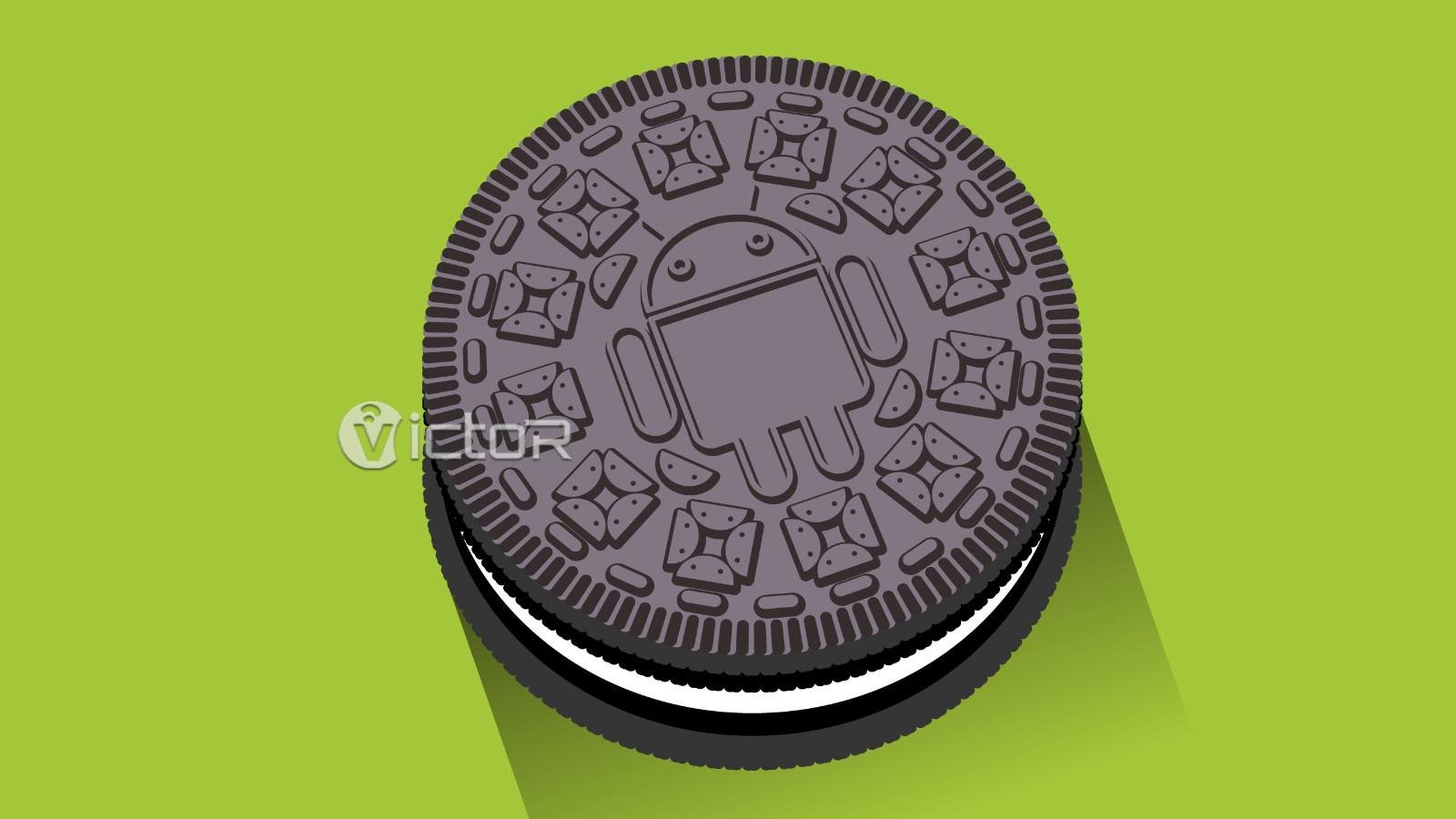 How Will Android Oreo Save Battery Consumption

An App being operated in the foreground consumes a great amount of battery, but it is necessary if you want to use it. For example, your phone consumes a lot of battery while you are watching TV, and you can do nothing to stop the battery from being consumed. But an App in background will still consume battery when we do not use it.

In order to limit those Apps, Android Oreo provides a background App management which will stop Apps from running in the background if not being used for some time. 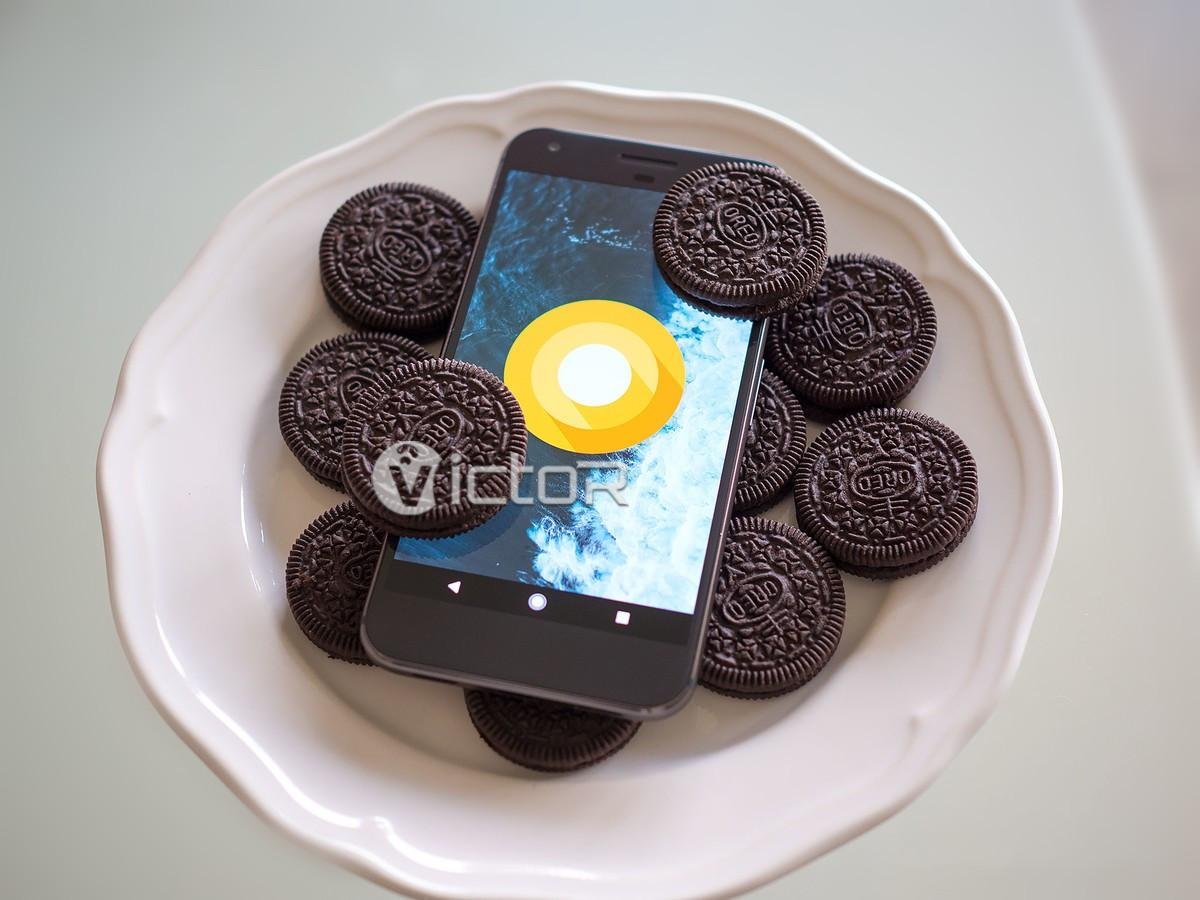 The new Android system is to forbid Apps from running in the background, thus stopping them from consuming battery.

There are still some other features of the new Android OS, and there will be more and more smartphones “eating” Oreo.

If you are interested in phone cases and some other accessories, you can contact us for wholesale!