LG G6 and G6+ Smartphones Are Bottlenecks for LG

LG G6+ Is Not an Opportunity for LG’s Development

With the abandoning or Google’s modular smartohones, LG had lost in competition against other manufacturers in 2016 due to its G5 without the guide of Google, and by the year 2017, a lot of TOP Snapdragon 835 smartphones released by LG’s competitors has already overshadowed its G6 using Snapdragon 821.

Manufacturers are now in a more severe competition among their flagship devices, and LG has released a new device called G6+, aimed at taking part in the competition and to win back its market share, but actually, it seems to be the beginning of a repeat failure.

LG G6+ was released ahead of schedule, and LG seemed to have no idea of what users care about, nothing for G6+ has changed except its ROM and Ram storage by installing Snapdragon 821, 2K IPS screen, 3300mAh battery and dual 13million pixel cameras compared to G6.

Except hardware configuration, LG has “really” made some progress for G6+ like equipping B&O PLAY earphones and adding 3 colors of models that are not persuasive for customers. Though LG didn’t publish G6+’s price, but we can predict it would be more expensive than the $659 G6, and this would raise no interest of customers.

20,000 G6 smartphones were sold the first day it was released, and this is better than G5’s 15,000 first day result. Compared to $750 Samsung S8/S8+ which sold 200,000 devices daily for the first week, LG would feel no more ambitious in this battle of flagship smartphones, and it looks more like to clean up inventory left by G6. As for Chinese customers, they would have no worries since G6+ didn’t even release to Chinese market.

LG would publish its V30 by September, but all Snapdragon 835 smartphones would have stable market shares by then, and followed by Apple’s new iPhone as well as Samsung Note 8, LG V30 would bring LG not much chance considering LG V20’s half price outlet within 8 months. 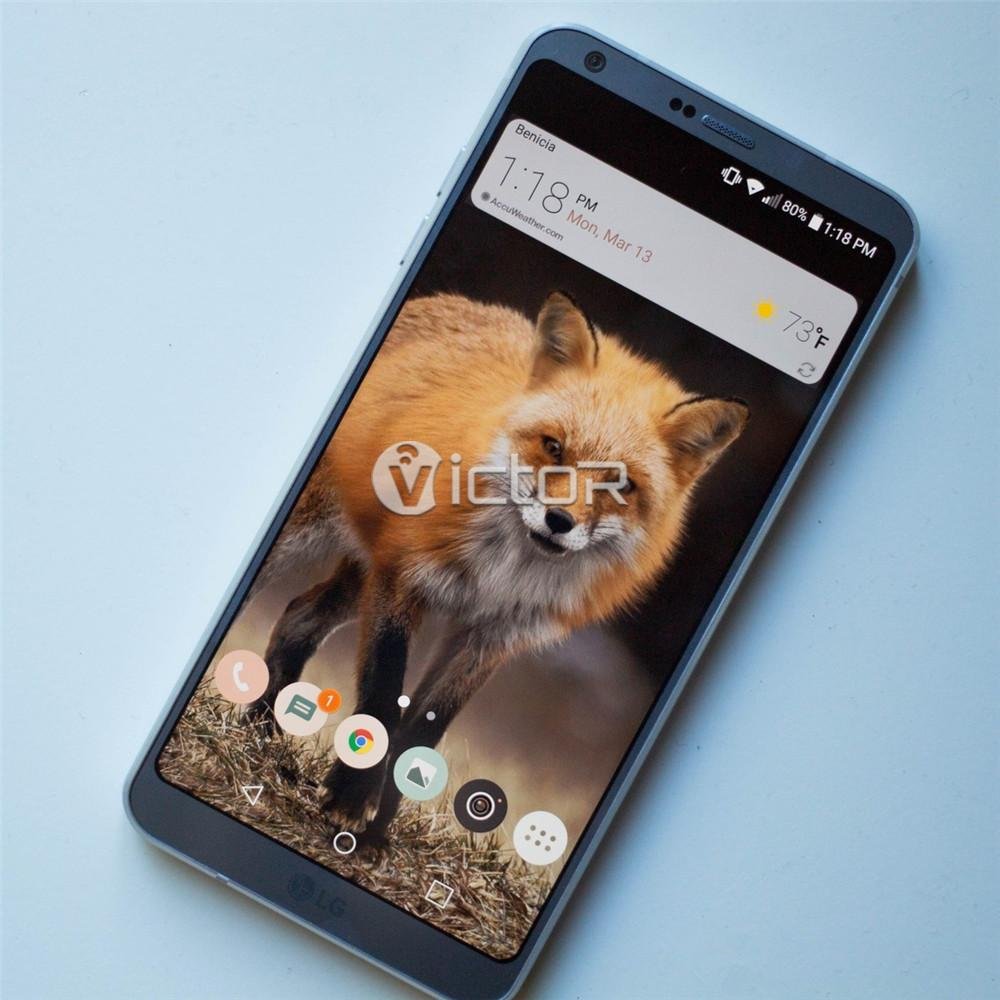