However, those who do not like cases and screen protectors are more likely to pay for changing a new screen or buying a new phone at much higher prices. 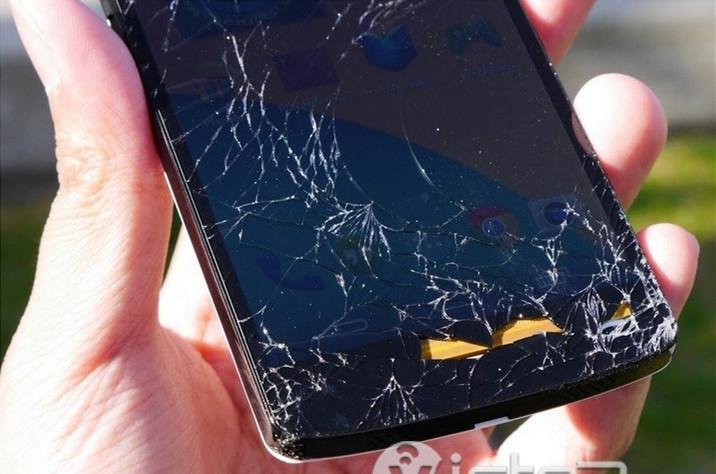 In order to make smartphone screens stable and reliable, Motorola has been making great efforts. And from Defy to Moto Z2 Force, we can see what Motorola has done.

ShatterShield is like to install a plastic screen protector on OLED screen, so that the screen would not be broken. However, scratches still can’t be avoided.

Owning ShatterShield, Motorola claims it to be indestructible, while Moto is making more progress in developing a better screen solution. 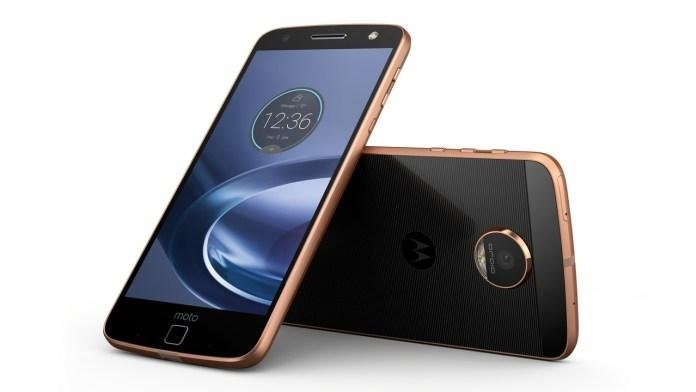 According to a patent application submitted by Motorola to the U.S. patent office, it is developing a self-repair material to be used on screen.

The patent reveals that it is not glass what Motorola is working on, but a polymer that could repair itself automatically after being hit.

When this patent is applied to smartphone screens, we will all be free from worries about screen broken problems.

What’s more interesting is that the self-repair process is to be effected with heat. Heating elements are made into the whole display panel, and when temperature rises, those broken parts will be repaired automatically.

But there are still some problems limited by technology that the polymer couldn’t repair itself into exact what it was before being broken. That is to say, there will be some flaws on the screen after it repairs itself, but it would not be a severe problem. If a part of the screen is missing, then it would not be able to make up for that missing part. 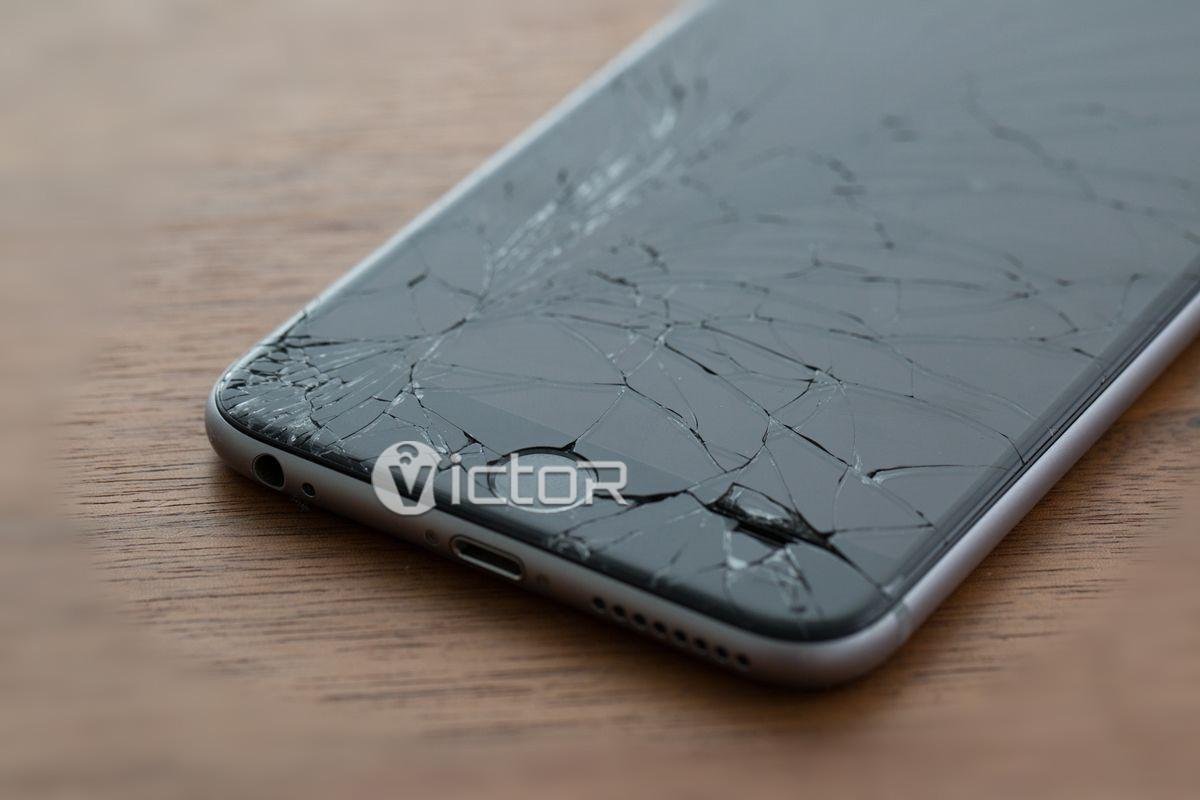 The patent would benefit all of us a lot if it becomes widely used. However, glass screen protectors and phone cases are what available nowadays.

If you have interest in wholesaling these protections, contact us freely!