The Evolving History of Smartphone Screen

Smartphone Screen Has Been under Great Development 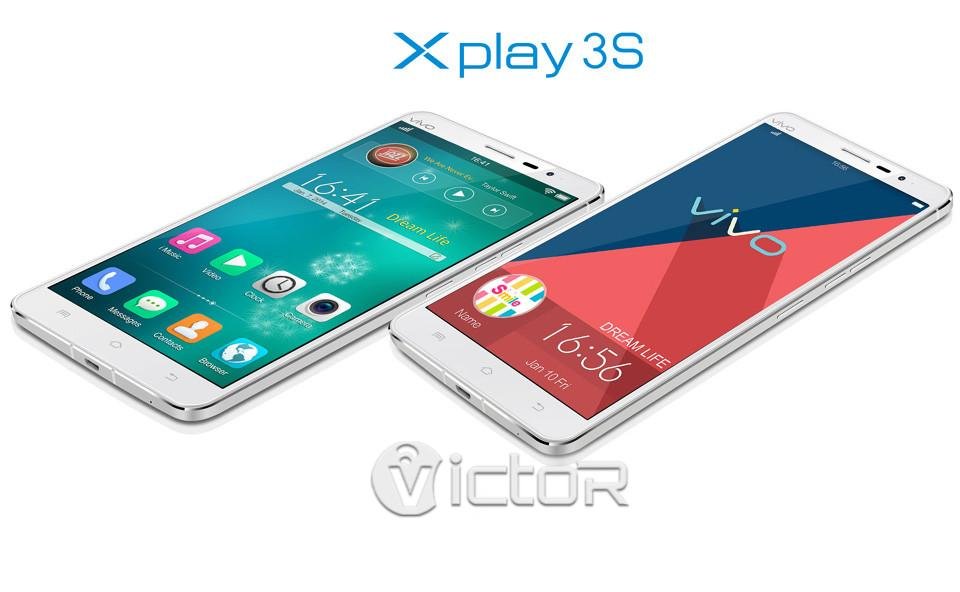 Mainstream smartphones are equipped screen at a size of 4.7 to 6 inches, and 1080P screen is the most applied solution. Of course, 2K screen is the solution to high-end devices like Samsung S8 and HTC U11.

iPhone series are now using lower resolution screens mainly because of the limited battery, and the Retina screen raised by Apple was just the passing line of HD screens.

Screen sizes have been increasing since the first iPhone was released, and now, 5.7inch became the critical size of screens.

In order to provide users with better screen display, edge-to-edge screens are now becoming the mainstream. Samsung S8 uses an 18.5:9 screen displaying 5.8 inch view but with a body of only 5.1 inch, which is a better solution to the development of screen. 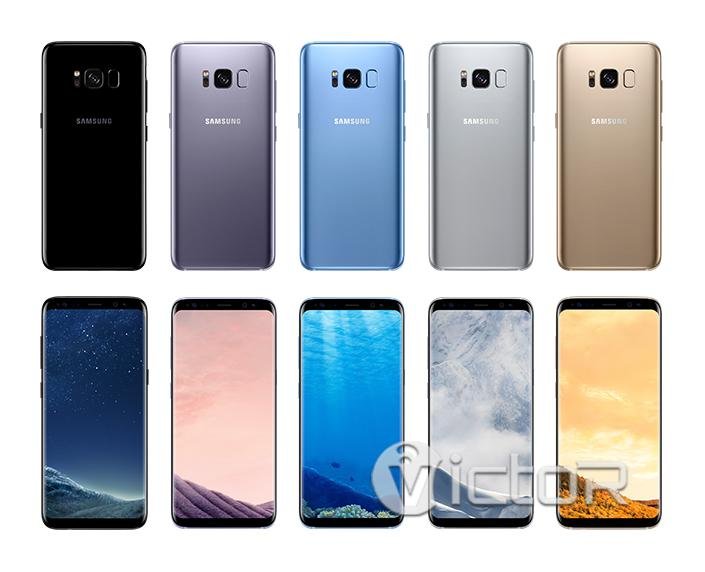 LCD and OLED screens are widely used screens, and OLED will replace LED because it provides better screen display, and compared to LED, OLED screens have some remarkable advantages:

1, OLED is lighter and 2/3 thinner than LCD one, so that it is a better choice for manufacturers producing slimmer smartphones;

2, OLED has no liquid inside, so that it could resist drop;

6, OLED is more energy efficiency than LCD, small battery could be used;

But actually, due to cost issue, LCD is now more widely used than OLED. What’s more, OLED requires a higher resolution than 400PPI, and a better OLED screen should have a resolution of 2K, OnePlus 5 is a negative example compared to Samsung S8. 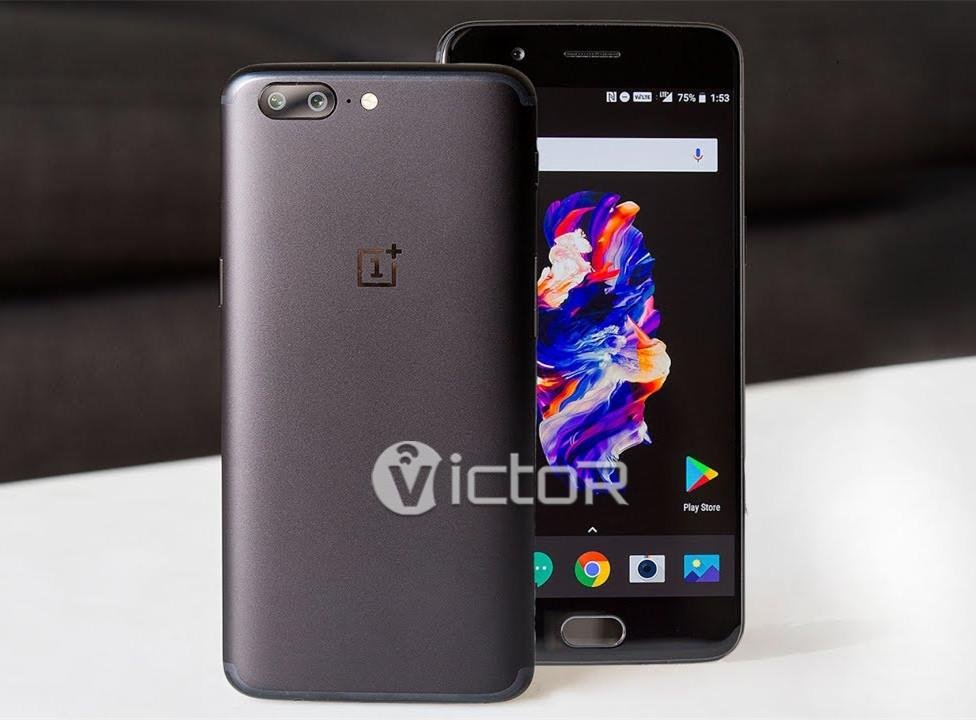 Edge-to-edge and OLED screen is the future of smartphone, and it will be quickly realized.

If you have any interest in wholesaling smartphone accessories like phone cases and glass screen protectors, feel free to contact us!