The U.S. Nokia 6 Is a Bit Different From It in Other Countries

HMD Global/Nokia released Nokia 6 in the U.S. market, and will be sold on Amazon on 10th, July, seeing from the configuration and price, some people may have noticed a bit difference between its Chinese and U.S. editions.

Since the first sale in Chinese market in January 2017, Nokia 6 has been releasing in many other countries and regions gradually, and the Nokia 6 series seems to have nothing different except its price in different countries. However, HMD Global’s U.S. Nokia 6 is a great difference compared to the same smartphone in other countries, that is to say HMD Global reduced U.S. Nokia 6’s configuration.

In Chinese market, Nokia 6 has 4GB RAM and 64GB RAM, while for U.S. market, HMD Global made it 3GB RAM and 32GB ROM, which is like a waist cut. U.S. market shares the minimum configuration of Nokia 6, and HMD Global didn’t give an explanation, so customers and other manufacturers are confused about this situation.

Other hardware configuration for U.S. Nokia 6 is the same to it in other countries, dual sim card, 5.5inch 1080P screen, Gualcomm Snapdragon 430, 3000mAh battery 16+8 million pixels rare and front cameras as well as Android OS 7.1, that’s all Nokia 6 got.

The problem about HMD Global’s U.S. Nokia 6 is weird, let’s wait and see how this problem would go in the near future. Except 6, customers over the world are waiting for Nokia’s 8 and 9 series, and let hope HMD Global would give us a surprise by that time.

For now, let’s wish the best for Nokia 6 in the U.S. market! 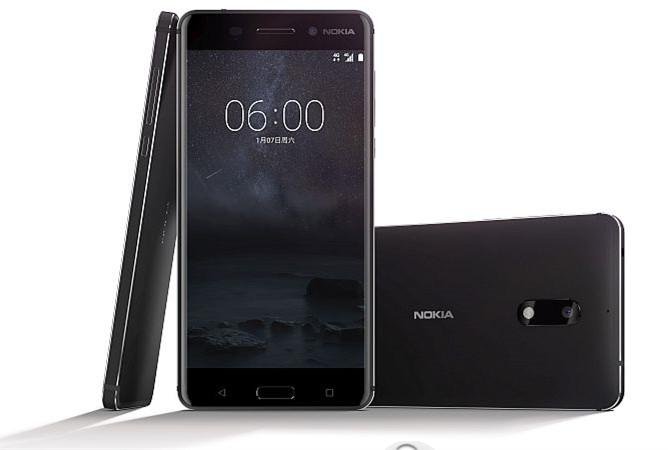