Samsung Note FE Will Be Sold in South Korea Recently

Samsung has recently announced that Note Fan Edition (Note FE) which is renewed from Samsung Galaxy Note7 will be back to South Korean market. As a renewal of Note7, Note FE has an appearance the same to Note7, then what are differences between them?

Differences between Note FE and Note7

What differs Note FE from Note7 the most is the battery; according to the lesson given by Note7, Note FE has a 3200mAh battery, which is 300mAh smaller than Note7’s to eliminate explosion. Note7 tried to use a large battery in limited space, which caused a series of explosive problems.

Processor of Note FE was ungraded from Snapdragon 820 to 821, and due to the reason of cost, Samsung will definitely use Snapdragon 835 in its Note 8, rather than in an outdated smartphone. To those who like the design of Note7, this upgrade is a little surprise.

Note FE Made Some Changes in Appearance

Note FE also has some visual improvement like deleting the Samsung Logo under the front speaker (just like S8 did) and adding “Galaxy Note Fan Edition’ characters on the back to make it different from Note7.

Note FE uses the same UI that S8 uses, and added Bixby voice assistant in the hope that it could fight against Siri and Google Assistant in the future. However, Bixby still can’t support both English and Chinese.

In other aspects, Note FE is completely the same to Note 7, it has an 5.7inch 2K AMOLED screen and 4GB RAM&64GB ROM, equipped with Iris Recognition and is IP68 waterproof, which is not much old fashioned.

Samsung Galaxy Note7 (sometimes called Boom7) was a waterloo for Samsung, and now, the Fan Edition will make up for that both for Samsung and for its fans. 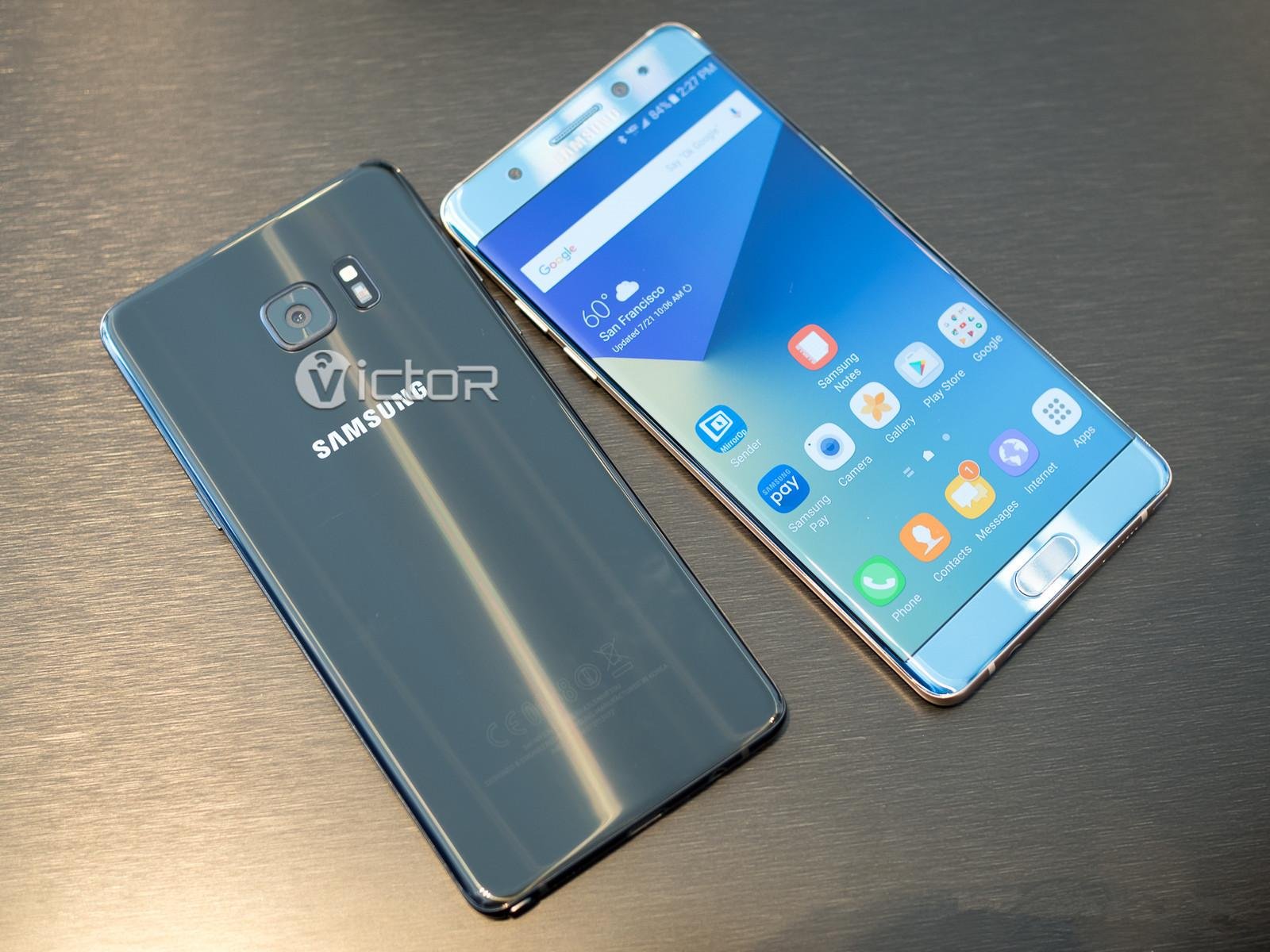