Apple Is Said To Be In Lack of Innovation on iPhone

It’s surprising to know that Apple is in its 10th year in smartphone industry, and after the release of iPhone 6, Apple has been going downhill in many people’s mind.

In the past 2 years, iPhone series has been in a dilemma, and the limited innovation from iPhone 6 made users think that Apple has became a follower in the smartphone industry.

iPhone Is No More Innovative Than Android Smartphone?

As is known to us all, Apple iPhone has been not selling well especially in China since the release of iPhone 7; many analyzers think it’s due to the challenge of Samsung and other Chinese smartphone manufacturers. However, except challenges from other manufacturers, the biggest problem of Apple’s is iPhone series are in lack of innovation.

Functionally, iPhone 7 followed the trend of Android smartphones by equipping dual rare cameras and cancelling earphone hole, in addition, the predicted wireless charging and upgraded waterproof functions to be equipped to iPhone 8 are all too late.

Seeing from those situations, Apple might have met a great crisis, however, some people may have noticed that Apple had made a lot of progress by developing these so called “copy” functions. For example, the dual rare camera solution applied to iPhone 7 plus performs so much better than Android Smartphone series, made dual camera solution more useful and powerful.

New Functions Will Be Firstly Applied to iPhone

Though people may have doubt about iPhone’s future, we can still look forward to its behaviors. iPhone 8 is said to equipped with under screen fingerprint recognition and wireless charge, which could make sure iPhone’s leading position, and about the OLED screen and 3D face recognition, we shall have great interest in them.

Actually, it’s not only iPhone that has such problems, all manufacturers are now feelings puzzled about innovation of smartphones, and let see to it that how they would develop a new era. 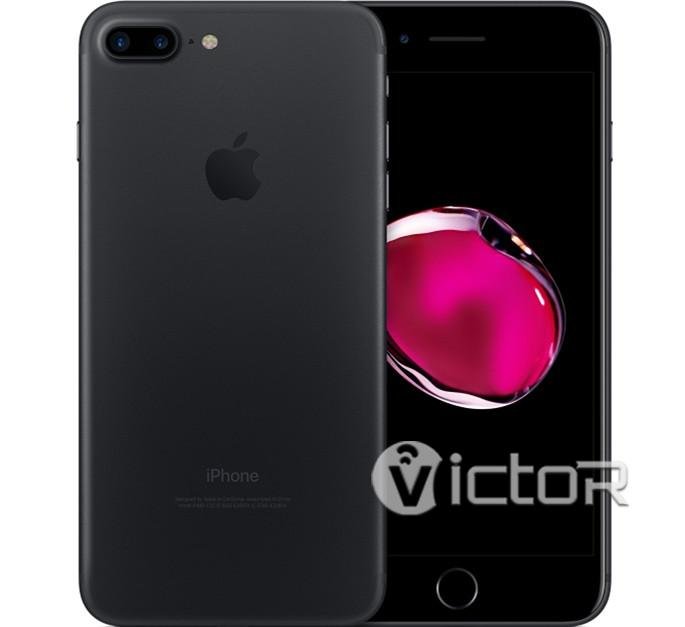