Screen Has Always Been a Hot Topic in Smartphone Industry

Nowadays, Meizu Pro7 has been always a hot topic due to its unique rear sub screen, as a flagship device of Meizu, Pro7 is supposed to have something that really works.

During the past years, smartphone manufacturers have been making great progress and innovations on smartphone screens, and let’s talk about some really different devices.

Flip phone has eye-catching double FHD Super AMOLED screens at 4.2 inch, and it supports both virtue and physic keyboards, thus making it the most luxury and unique Samsung smartphone. Some people may doubt about the practicability of the double screen, but actually, this is doesn’t matter at all. 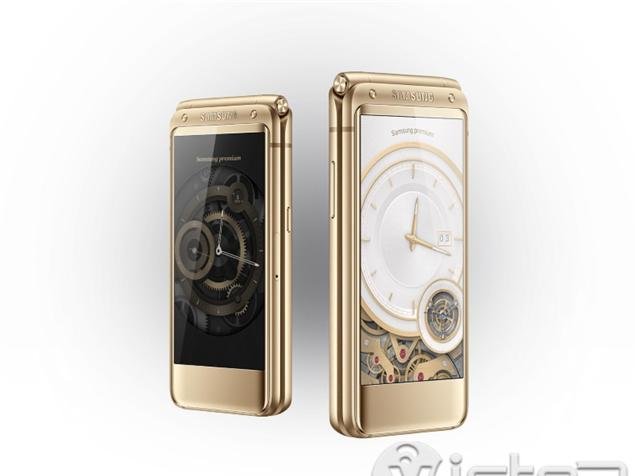 YotaPhone raised people’s attention in Nov. 2014 when Russian President sent it as a gift to Chinese Chairman Xi. As a Russian self-developed smartphone, its rear electronic ink screen is the most attractive.

Yota Devices has cooperated with Chinese smartphone manufacturers, and YotaPhone 2 made in China was released in May, 2015, equipped with HD 5.0inch frontal and 4.7inch rear screens. 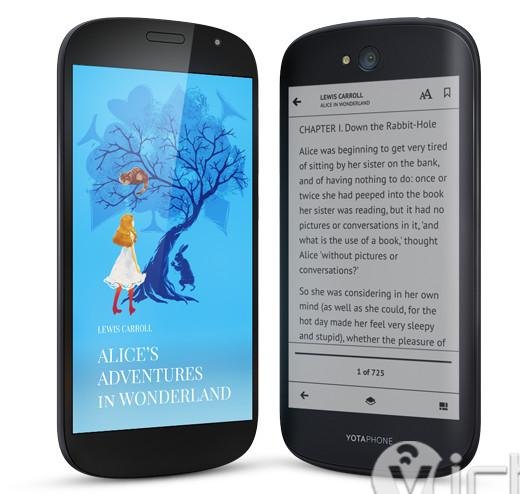 LG V10 has the smallest screen at a definition of 1040*160, and is combined to the frontal camera, making it unique. Information like weather, battery and time would always be on the sub screen, and when we need camera and music, there would also be corresponding icons for convenience, so that users would not need to unlock screens frequently

But when screen is off, the frontal sub screen would be like a big bezel, which is almost unacceptable. 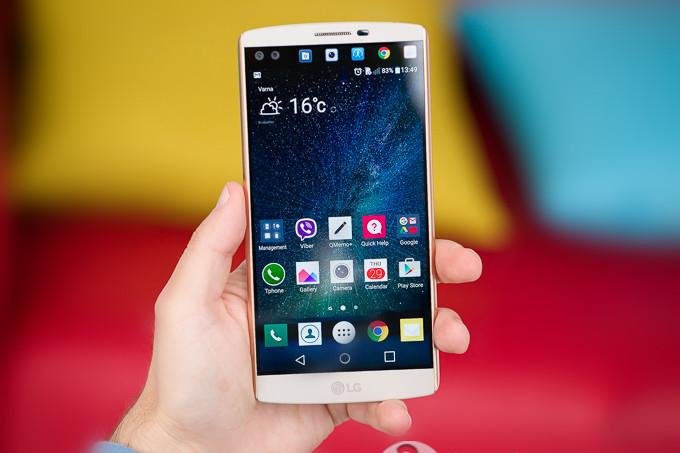 There were some special screen ratio smartphones like 16:10 MEIZU MX2, 15:9 MEIZU MX3 and 2014*1080 XIAOMI MIX. But it is Samsung S8 that gives the most exciting screen ratio, and by installing a 18.5:9 screen, both Samsung S8 and S8+ could support users operating with single hand. 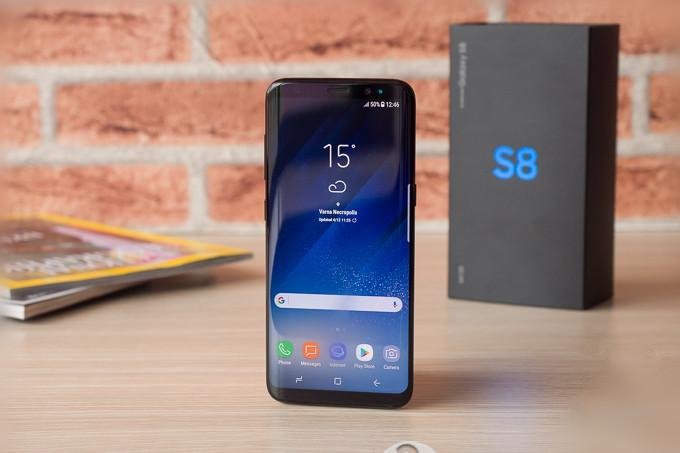 Curved Screen Technology Has Been Developed

Samsung and LG have been leading the screen industry on curved and OLED screen. Galaxy Ground and LG G FLEX were all proven not to be useful. Now, Samsung and LG are applying edge curved design, and provide with side touch functions as well as good touch feelings.

As the most important component of smartphone, screen has been under development greatly, and with the improvement of technology, better user-experience will be provided.

In order to protect these screens, we are providing phone cases and glass screen protectors for wholesale, if you have any interest, feel free to contact us.