Every time when a new iPhone is released, all other smartphones would be overshadowed, and though iPhone is not as popular as it was, it still takes the leading position of smartphone industry.

People say iPhone’s success is due to iOS, mature supply-chain and high price. In my opinion, it is Apple’s strict requirement on its suppliers, so that Apple could provide its customers with top quality smartphones. 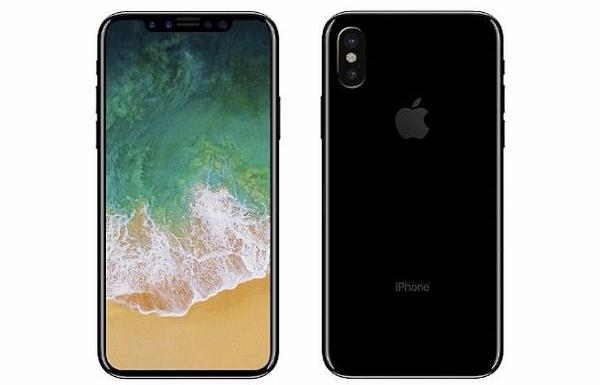 Not only to famous suppliers like Samsung, LG and Foxconn, but also is Apple strict to its unknown suppliers.

Apple is not only strict to its famous suppliers like Samsung, LG and Foxconn, but also sets a high standard for other unknown suppliers.

When talking about smartphone glass, people will know clearly it is Corning Gorilla or Asahi Glass, but these two companies only provides glass substrates, and thus Apple needs to find some companies to make these substrates suitable for its iPhones, it is Lens from China that could meet the high requirement of Apple.

Samsung SDI supplies batteries to Apple more than to its own Samsung smartphones, and compared to Samsung NOTE 7 which exploded last year, iPhone 7 using Samsung batteries did not meet any problems, and it is Apple’s high standard that works.

Besides Samsung SDI, Apple also has been placing orders to Desay, which has been a top 10 battery manufacturer since 2001 in China.

Kersentech is a solid supplier to Apple providing structural parts, and in addition, it also supplies its parts to Huawei, Xiaomi and Le.

Many Chinese manufacturers have joined Apple’s supply-chain, and that is a certificate to their products, and this would be more and more beneficial with the rise of Chinese smartphone manufacturers.