There Are So Many Phone Accessories

Smartphones are becoming necessary admit it or not, so that phone accessories are under great development. There are some really useful and practical accessories like glass screen protectors, earphones and phone cases. What’s more, there are even some custom phone cases to show off people’s personalities. However, some accessories could be really useless, disappointing and weird.

Mobile phones are to enable convenience to users while receiving phone calls. However, some people like to equip themselves with retro stuffs, so here comes the retro phone receiver. Actually, most people would take this as a completely useless accessory cause it is hard to use. Meanwhile, it takes up too much space. 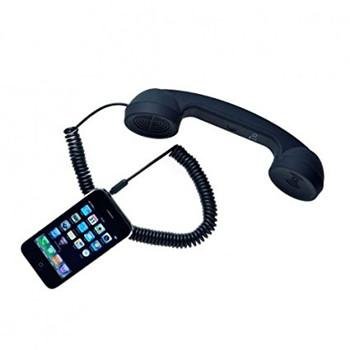 You are not going to be surprised if you know Japanese come up with this idea. This series enables multiple choices to customers like rise, instant noodle and sushi, etc. All customers could choose according to their own interest. However, this series would not be protective, and it is also dangerous when your friends are hungry. 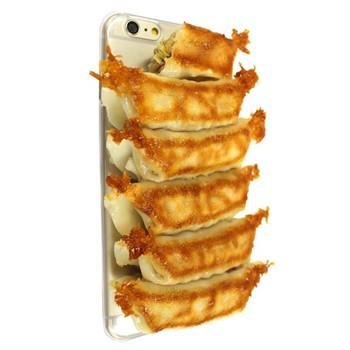 Japanese designers say that this series could comfort those people who have no girlfriends or boyfriends. While from my point of view, it could be terrifying when picking up it at middle night. 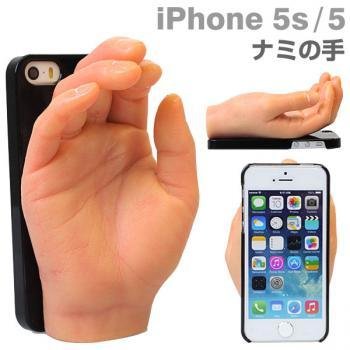 Want to make your phone sexier? Put an underwear to it! The phone underwear is great for iPhone 7 and iPhone 8 since it could protect home button well. However, with the development of bezel less smartphones, it would not be available in the future. 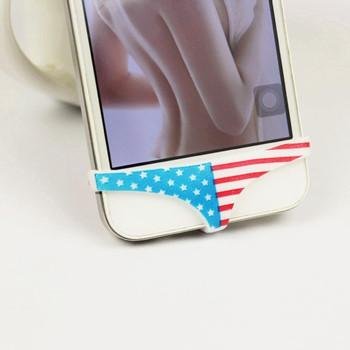 Since touch screen could be dirt easily, it’s necessary to clean it often, and here comes the cleaner robot. The robot could clean screen automatically, but actually, people could clean their screens easily. 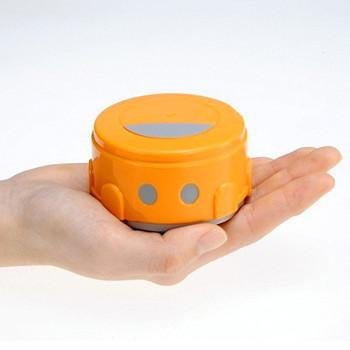 Generally, anti peeping screen protector is enough, but when you are not satisfied with it, a cap is great. However, the cap would not likely to enable operation at the same time, and that’s not convenient.

It is to fix your phone to your ear while you’re not available. But actually, isn’t a bluetooth earphone better?

Since people are becoming more and more addicted to smartphone, some people want to make some changes. They would like to get rid of phones by taking NoPhone with them. And actually, NoPhone is a piece of phone shape wood, it can’t even enable phone calls. Anyway, it is hard to understand either. 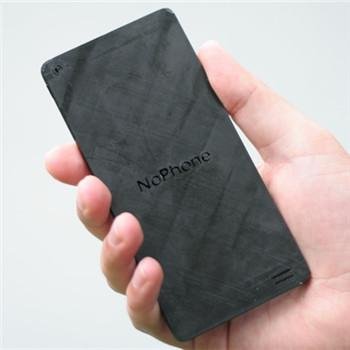 We are wholesaling some phone accessories that are really useful, feel free to inquire and contact!